More than 20 years of experience

Get in touch to book Rodney for a speaking event. 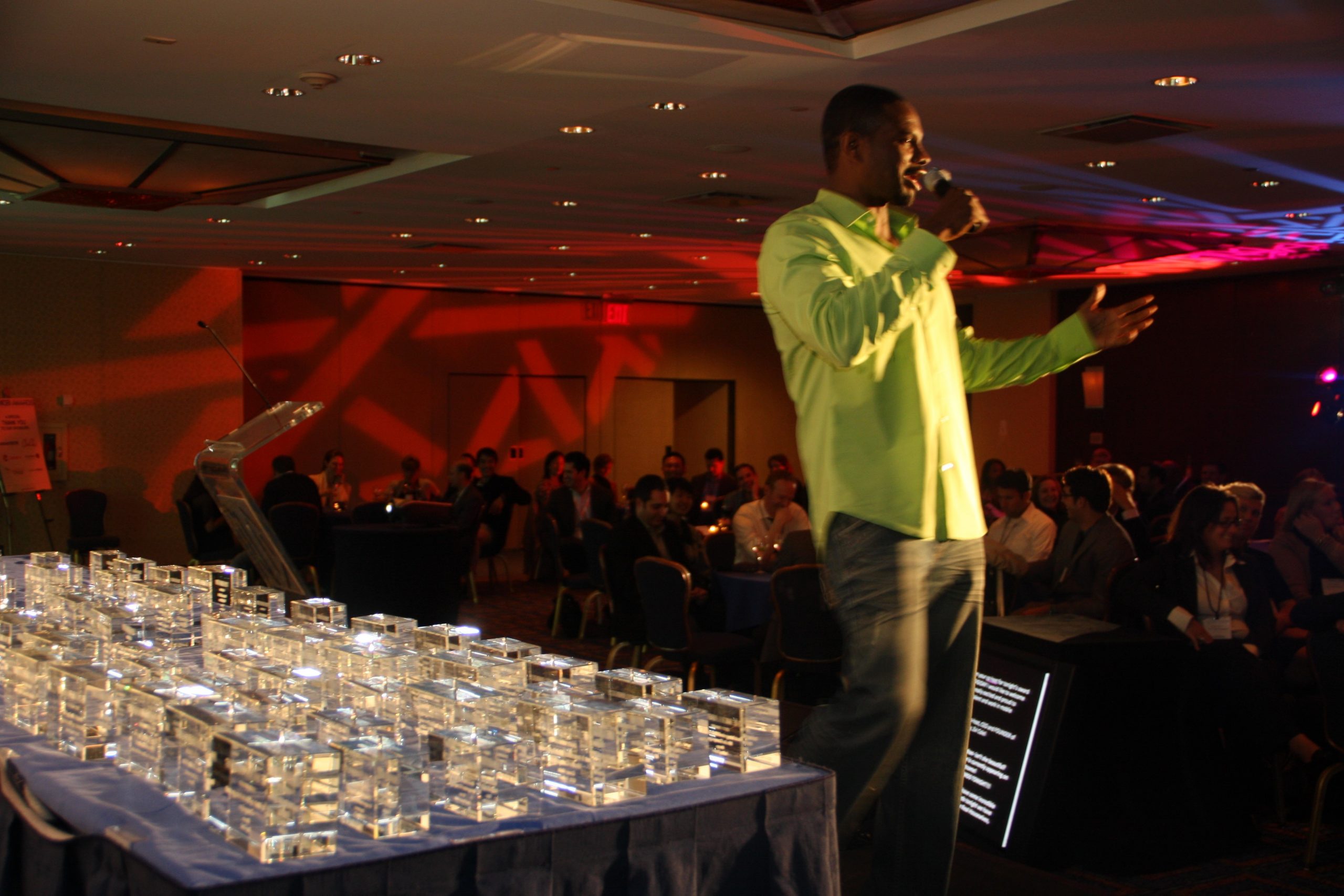 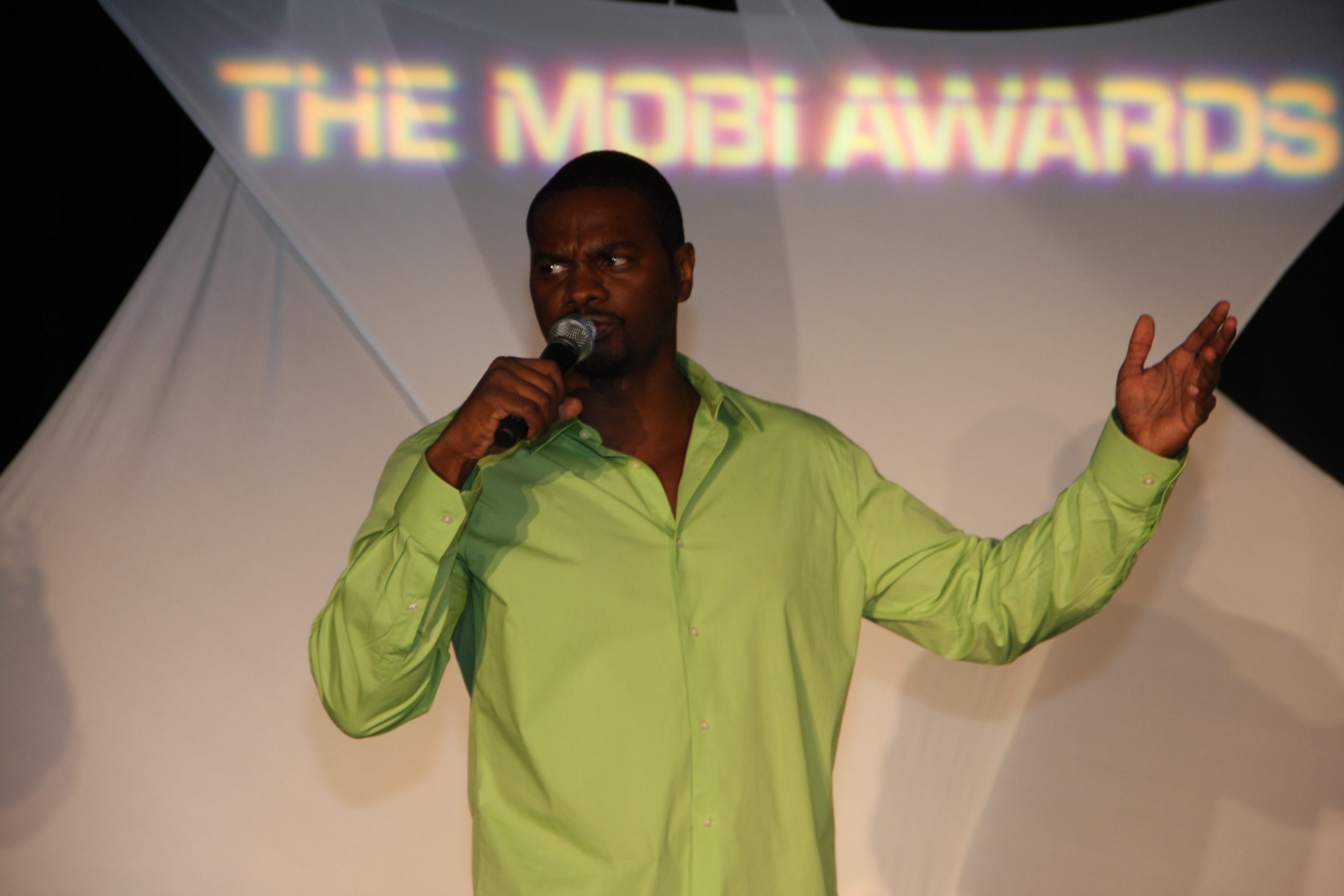 Do you know there’s a common link between laughter, meditation, and benevolence?

With over twenty years of performing stand-up comedy and nearly a decade of meditating Rodney has discovered that selflessness is the link between the three.

Laughter and meditation strengthen all relationships, inspires creativity, and leads to humility and generosity. Once inspired by fame and fortune, Rodney has dedicated himself to the service of others. He performed jiwonja, the act of volunteering at several meditation centers in Queens, NY, Teaneck and Lyndhurst, New Jersey and in Mexico City.  He has also volunteered on an organic farm in Live Oaks Florida.

Rodney wrote Lighten Up: A Hilarious Memoir and Guide to Meditation to raise awareness of meditation in underserved and overworked communities. His aim was to make meditation more accessible by shattering the “new-agey, woo-woo-ness” of spirituality with humor.

Rodney once lived to crack people up, but now his new mission is to make people whole again by uplifting attendees with insightful content and side-splitting humor.

What people say about the book

See all reviews on amazon