Stop doing this one thing and improve your health instantly 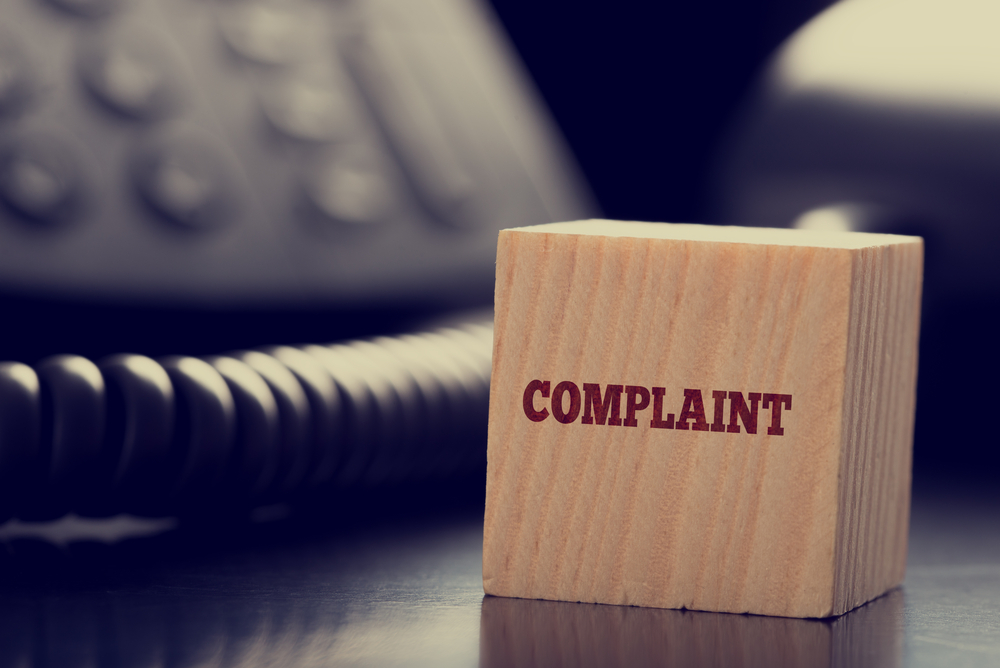 As I was standing in the line at CVS pharmacy, the shopper next to me said, “They should have more people on the register.” His complaint was an icebreaker.  My knee-jerk response was “they should.” And we were instantly united in our dissatisfaction at the check-out line. That shopper effectively drugged me into his mindset and the complaining continued. That icebreaker was just the tip of the iceberg.

After learning about the real reason why most people complain, I should’ve known better. There are two types of complaining, but only one is beneficial, knowing the difference will make you happier and prevent you from becoming an asshole— not necessarily in that order.

At the meditation center, weeks before my trip to CVS, our meditation guide Seebon ended our session with the Korean prayer of gratitude.  While the other meditators came to life, folding their blankets, replacing their chairs and disturbing the quiet, I remained seated in the in a blissful stillness, a natural high with my eyes closed.

I’m violating the Notorious B.I.G.’s rule “never get high on your own supply,” the thought stretched my lips into a smile and opened my eyes. (My supply was my inner wellspring of peace, not crack cocaine by the way.)

Sometimes it’s good to not talk 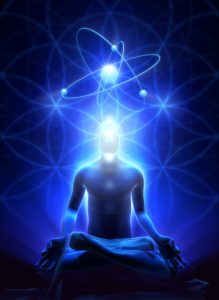 I left the meditation center headed toward Sagamore Park in Teaneck with Seebon. The clouds moseyed across the soft blue sky. The calmness that accompanies a deep meditation muted the sounds of the residential neighborhood.  “How was your meditation my brother?” Seebon asked, breaking the silence.

I nodded approvingly, unintentionally keeping the silence. Seebon nodded his head and then murmured in agreement. “Sometimes it’s good to not talk.”  I was thinking the same thing, but we obviously weren’t on the same vibe. “When most people talk, ninety percent of what comes out of their mouths is either complaining, boasting, or lamenting,”  Seebon said. The comment raised the question: Who did the research? His comments begged other questions too: Was it true? And what the hell did lamenting mean?

After that insight, I began noticing how frequently people complained. It seemed to happen everywhere; restaurants, supermarkets, and the Dollar Store —don’t judge me. The kingdom of complaints, without a doubt, was the airport.

Isn’t that how everything gets better I wondered.  I turned to the maestro for clarification. Eckhart Tolle, the renowned spiritual teacher,  says “the egoic complaining …fulfills no real purpose. [In] probably ninety percent of cases it has no real purpose because it’s not meant to bring about change.”  Eckhart Tolle was right.  It wasn’t like I was expecting the pharmacy to hire someone to expedite my purchase of almonds and chapstick.

“It’s [complaining] meant to  strengthen the ego. ..There are situations of course where something needs to be said in order to bring about change in the situation.  And that’s a completely different kind of complaining where you say something so that change can happen,’’ Eckhart says. The CVS shopper wasn’t expecting any real change either, his complaining, like so many others according to meditation was done out of habit; a habit that feeds on itself. 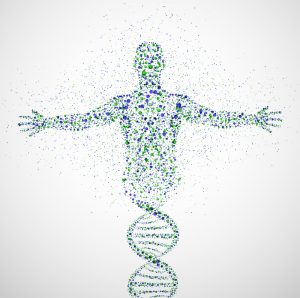 After Seebon enlightened me, I read an article on a news site entitled  “Complaining is bad for your health, according to science.”  Who knows what the article meant when it said  according to “science.” And the article didn’t site its source, which seems like crappy journalism to me. They should’ve made it simpler to verify the facts. And another thing…Wait am I griping? Dammit.

After a few whoosahs, I continued reading.

The site reported that complaining brings down your mood and the happiness of others. Duh. I already knew that. The article also stated that complaining can have a large impact on your brain functioning and your body as well. Duh. I didn’t know that. “It makes you more likely to think negatively. ‘Synapses that fire, wire together,’ to explain the concept. Every time you complain, your brain physically rewires itself to make it easier and more likely for that reaction -aka the type of thought- to occur again. Negative thinking breeds more negative thinking.”  I can see that.

I asked another senior meditation guide why she thought people complain so much. Her response was “One way to create the all-important me is by complaining about the less important them, or it.” By demeaning a subject the ego is elevated and fulfills its need for separation. It cherishes being roped off like the VIP section.

Am I complaining about people complaining? It would be a trivial complaint if this post doesn’t inspire a change in anyone’s behavior, so in essence, you are the only one who can answer that question.

As someone whose creed is wholeness and understands that unity is our essence, I strive to eliminate the egoic complaining. By doing so, I find it easier to maintain a state of grace, which is our natural state.  Try it for yourself to see how it raises your spirit and lightens you up.

In another post I’ll share with you some tips to show if you complain too much and how to deal with people that do.