Get the book today!

Lighten Up has been translated into one language: English. (Thanks to his editor) and has sold over three million copies in his dreams. He is the author of no other books and is currently working out of his car, the same place he resides.

Rodney Laney is a comic, meditation guide, and a fun guy to hang out with.

Rodney’s comedy stems from real life situations where he exploits the absurdity of all people including himself. Rodney attributes his comedic start to his abounding curiosity and desire to leave a smile on everyone’s face. 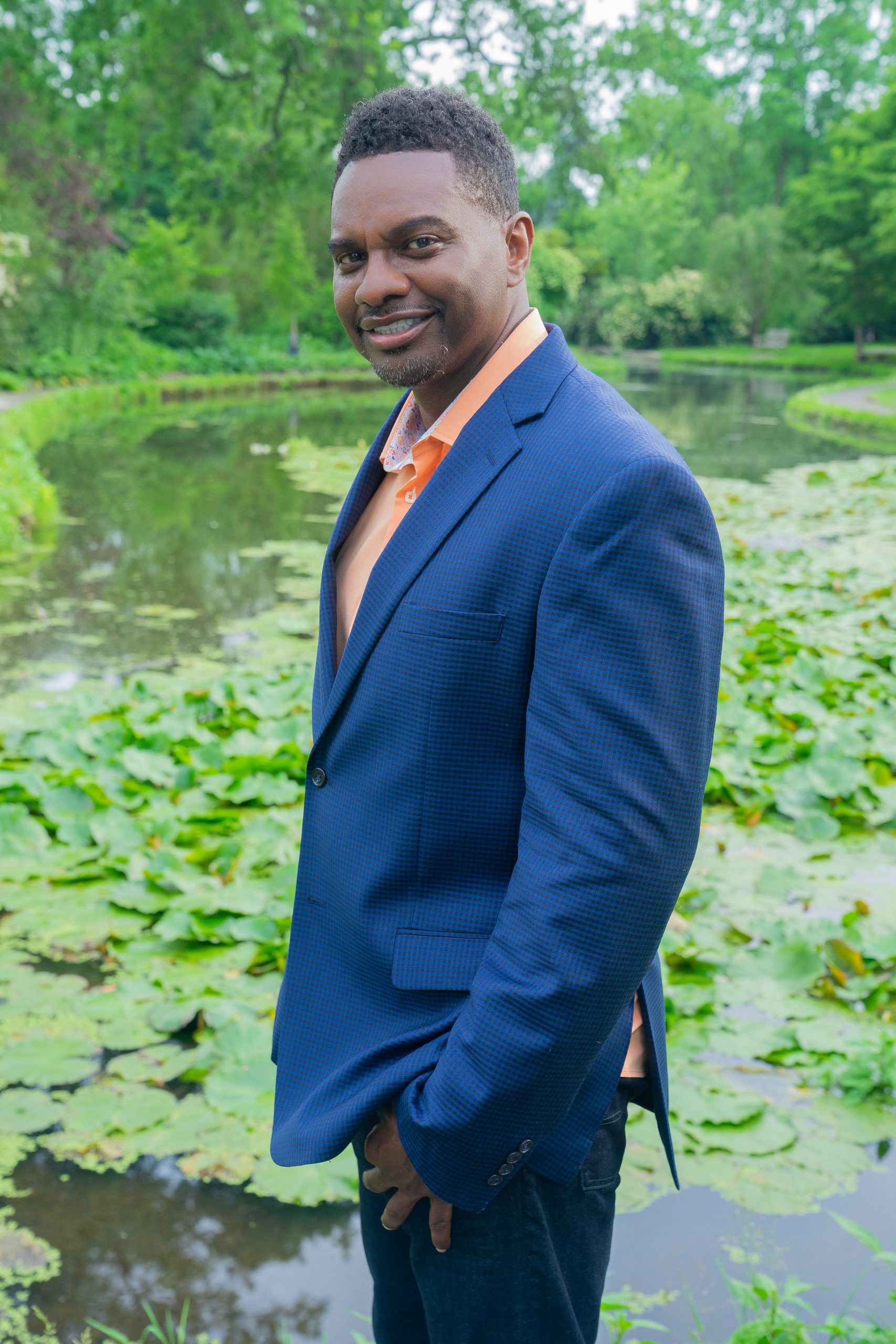 Buy on the book on Amazon

Lighten Up is more than a coming-of-age memoir. It is an in-depth look at Rodney Laney’s disengagement from his cardinal memories. The book is humorous and provocative as Laney describes his journey into meditation and spirituality.

Once you learn how to release the negative emotions attached to the images in your mind, you’ll free yourself from the habitual thoughts and emotions that cause your circular and limiting behavior. And once you release the emotions weighing you down, you’ll actually feel lighter. And maybe your stories will be funnier, as well.

Buy on the book on Amazon