How it all started

Comedian, writer, and actor are some of the descriptions tossed at Rodney Laney and luckily not tomatoes. All these characters come together to form of a dynamic comedy routine, which has led to multiple national and international television appearances including HBO, Comedy Central and the BBC.

Rodney’s comedy stems from real life situations where he exploits the absurdity of all people including himself. Rodney attributes his comedic start to his abounding curiosity and desire to leave a smile on everyone’s face. 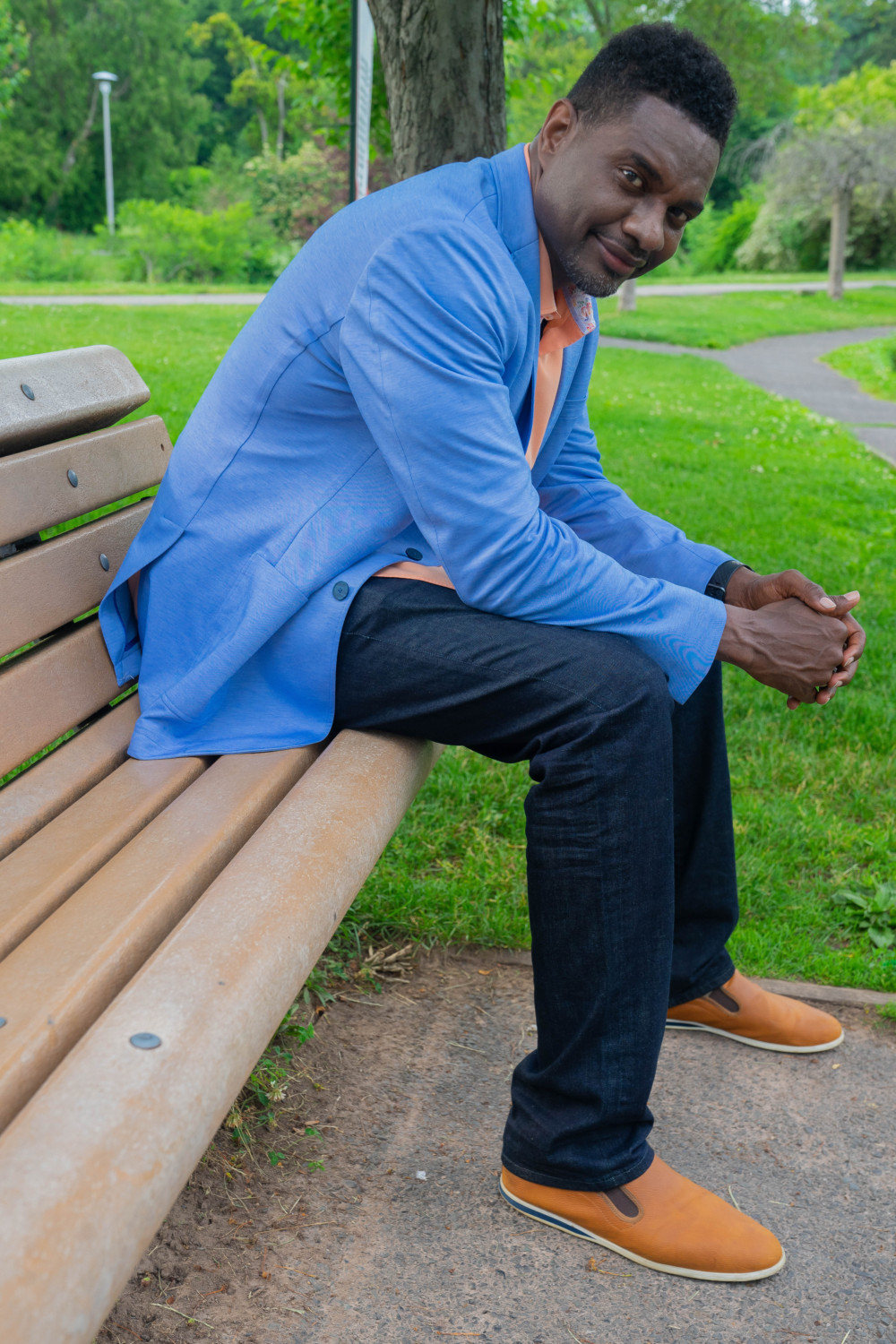 Get all the latest information

Want to know what Rodney is up to? Subscribe to the newsletter today!