Rodney Laney has completed pilots for Comedy Central, MTV, and A&E. He has been seen on HBO, FOX News Channel’s Red Eye, The Late Late Show on CBS, Comedy Central’s Premium Blend, comedy.tv on the HD channel, and two appearances on Gotham Comedy Live AXSTV. He has appeared at the prestigious Just for Laughs Comedy Festival Montreal and LOL Lounge TBS Presents A Very Funny Festival: Just for Laughs Chicago. His first CD I Blame The Publik Skool System was released by Comedy Dynamics.

Get all the latest information

Want to know what Rodney is up to? Subscribe to the newsletter today!

RODNEY LANEY was born and raised in Paterson, New Jersey and has always been a comedian. Even as a toddler, he would entertain at family gatherings, most of the time against his will. Years of therapy have helped him recover from these traumatic times. Thanks to Rodney’s school years, school administrators decided corporal punishment was no longer necessary in the school system; they now want capital punishment!

Laney’s comedy career started capriciously while in the Air Force. He was stationed at Wright Patterson Air Force Base in Dayton, Ohio where he accompanied a fellow airman, an amateur comic, to a comedy club. His friend bombed, but Rod took the stage and received thunderous applause. It was instant addiction. For Rodney, it was the stage, for his friend it was… Well, you know. He has executive produced and acted in the feature film Pride & Loyalty, which started as a pay per view release. He played Willie in the comedy “Tinsel Town,” created by Public Defender Pictures, which starred John Palumbo (OZ) and Johnny Williams, (GoodFellas, Honeymoon in Vegas.)

Rodney Laney has completed pilots for Comedy Central, MTV, and A&E. He has been seen on P.Diddy’s Bad Boys of Comedy on HBO, FOX News Channel’s Red Eye, The Late Late Show and Comics Unleashed CBS, Comedy Central’s Premium Blend, and the BBC’s The World Stand’s Up, truTV’s The Smoking Gun Presents…, comedy.tv on the HD channel, and two appearances on Gotham Comedy Live AXSTV. He has also appeared at the prestigious Just for Laughs Comedy Festival Montreal and LOL Lounge TBS Presents A Very Funny Festival: Just for Laughs Chicago.

Determination may be Rodney Laney’s biggest asset; according to his credit report, his only asset. He is ambitious, professional, and determined. I could go on and on about me, I mean him, but I have reached the end of the page. 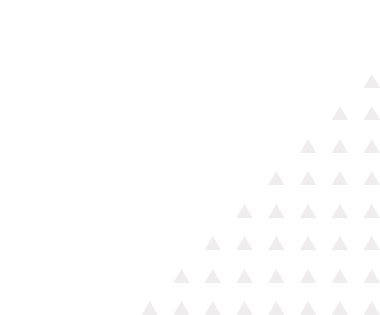 Get rid of negativity

Lighten Up is more than a coming-of-age memoir. It is an in-depth look at Rodney Laney’s disengagement from his cardinal memories. The book is humorous and provocative as Laney describes his journey into meditation and spirituality.

Once you learn how to release the negative emotions attached to the images in your mind, you’ll free yourself from the habitual thoughts and emotions that cause your circular and limiting behavior. And once you release the emotions weighing you down, you’ll actually feel lighter. And maybe your stories will be funnier, as well

Get in touch for media events & book signings 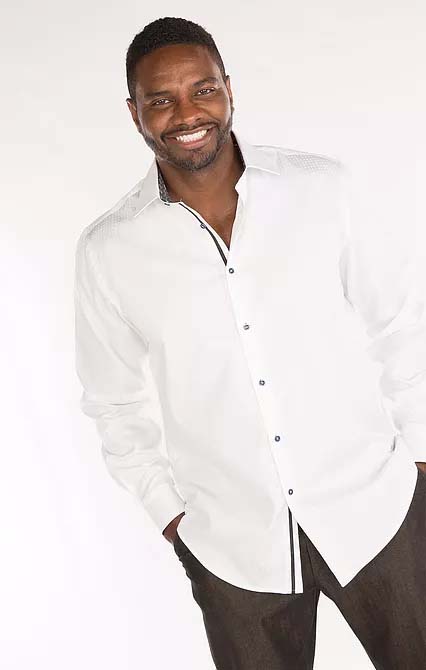 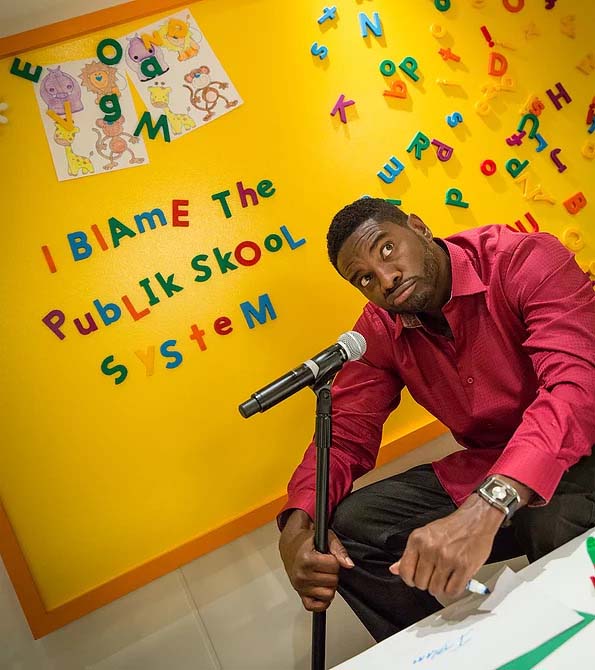 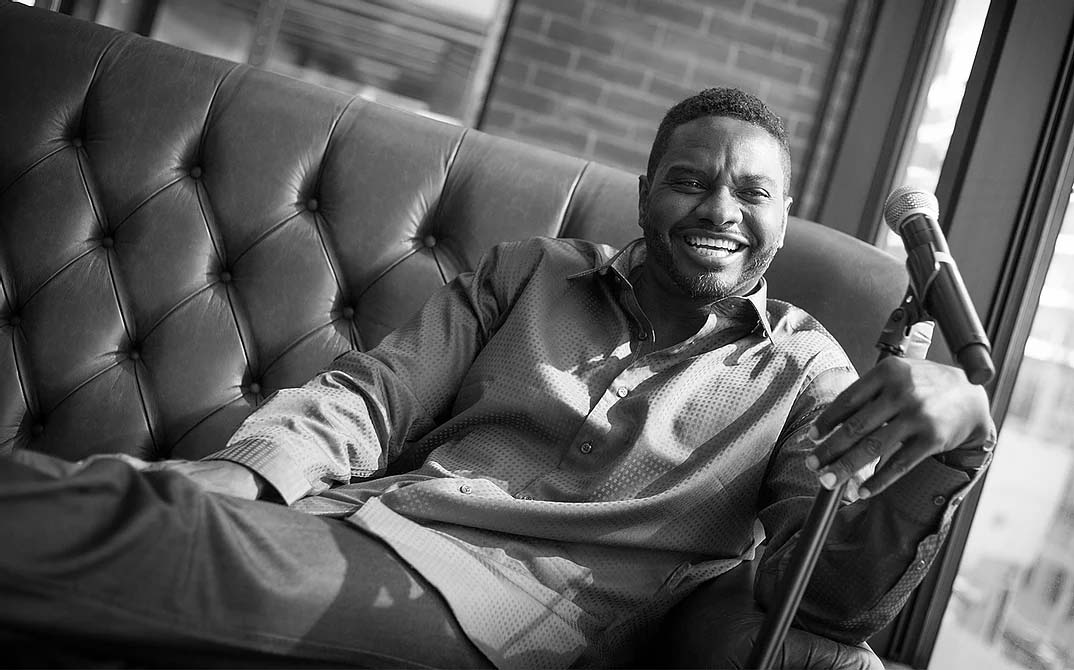 Where can I catch Rodney?

Stay in touch with Rodney 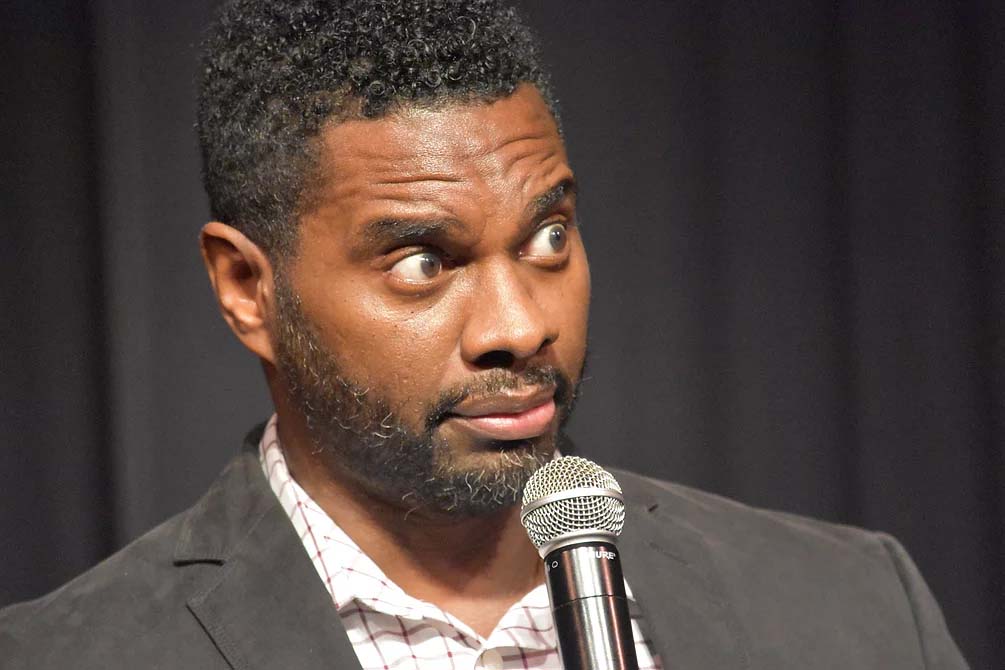